YOU CAN BE AN OVERCOMER

YOU CAN BE AN OVERCOMER 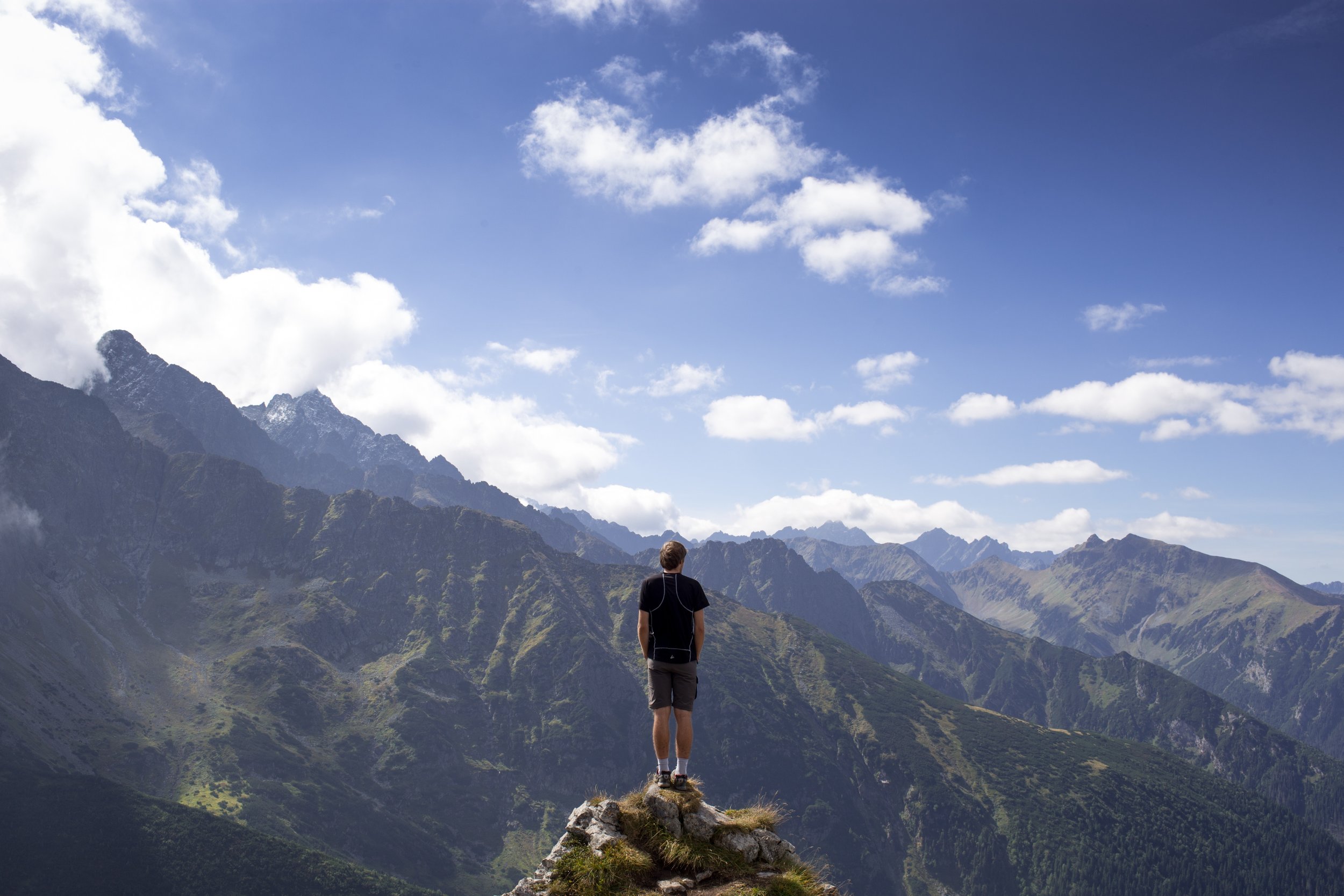 Today I’m thinking about last week’s sermon and I’m remembering so many in our church who have lived out its truth. The theme was “You Are an Overcomer.” The texts told the remarkable account of the apostle Peter’s threefold denial of Christ (Luke ) and threefold offer of forgiveness and mission from Christ (John ).

Like so many stories in the Bible, this one has lost its meaning for some of us who have heard it repeated through the years. But for the person encountering Jesus for the first time, the fact of Peter’s redemption offers a fresh breeze of hope. And since even experienced Christians also face obstacles, burdens, and failures, Peter’s story is one for all of us to hold on to. That’s what I was saying when I made the following points this week. 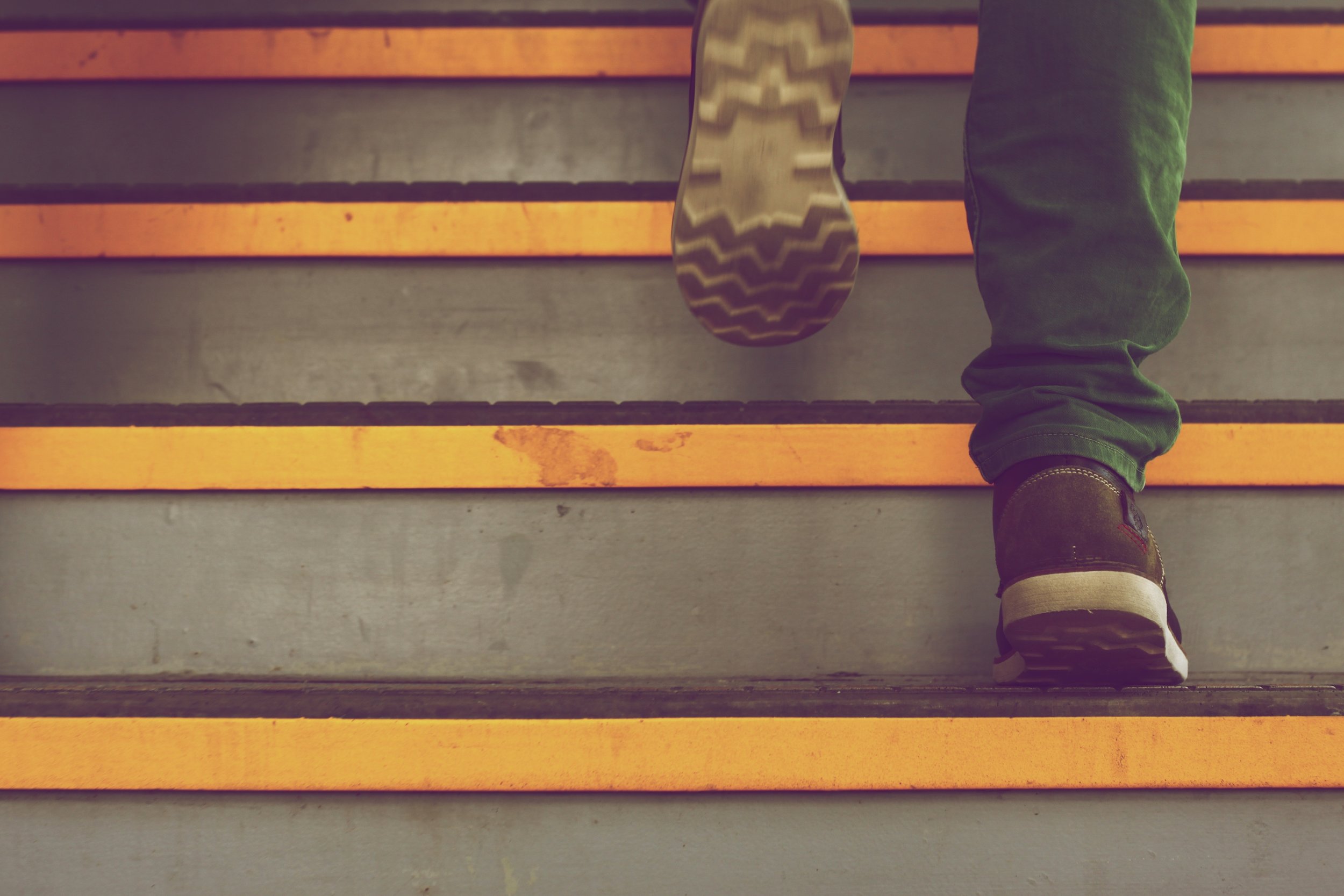 After Peter had denied Jesus three times over the space of several hours, the rooster crowed just as Jesus had prophesied. Jesus looked at Peter across the crowded courtyard, and Peter realized how badly he had failed. He ran from the courtyard weeping bitterly, the Scripture says. And some of us have wept the same kind of tears when we’ve stepped out of denial to face the ugliness of our sin.

We can sympathize with Peter’s shortcoming. The authorities had arrested Jesus; when would they come for the rest of his close followers? If he acknowledged that he was with Jesus, would a guard overhear and take him too?

Fear does that to anyone. Fear leads us to sin, and sin makes us want to run away from the face of God. Overcomers turn away from fear and the failure it brings and face the possibility of a new start.

OVERCOMERS KNOW THE SAVIOR TRUMPS SIN ALL DAY EVERY DAY.

When Jesus appeared on the shore to the fishermen in the lake, only Peter jumped out of the boat to swim from the depths to the shallow water. He needed reconciliation, and reconciliation is Jesus’ specialty. He may have been defeated by his sin, but in that conversation with Jesus, he knew his sin was overcome by his Savior.

I’ve seen it happen again and again: people choose not to believe the devil’s lie that past failure must mean future condemnation. They realize that a future with Christ is better than living in the past with pain. 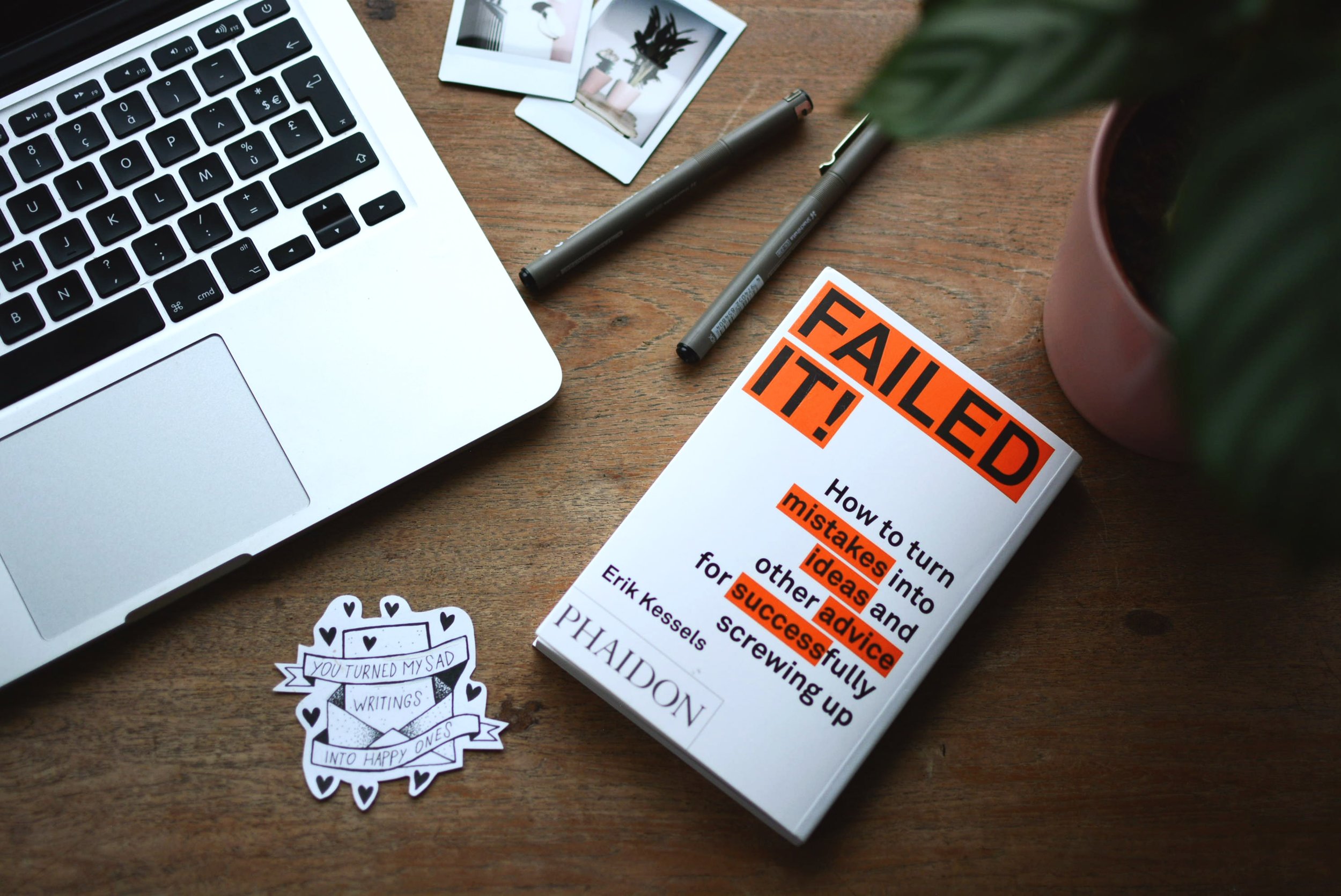 From that day forward, Peter was a witness to the transforming power of a relationship with Jesus. God used Peter’s boldness and his strength to create a messenger whose testimony could not be denied and whose commitment could not be quenched. Peter preached the first gospel sermon soon after the ascension of Jesus, and thousands accepted Christ as a result. If he had cowered in a secret room, wallowing in his grief, if his regret had forced him to suicide as it did with Judas, if he had turned away from the opportunity to overcome, who would have preached that sermon?

Overcoming failure through the redemption offered by Jesus always creates a passion to help others know him. And so in our church I see faithful and effective servants leading ministries and serving others after walking away from marital failure, major disappointments, and crushing grief. God is glorified because they overcame their past to restore a right relationship with him. Their experience encourages me to be an overcomer too. 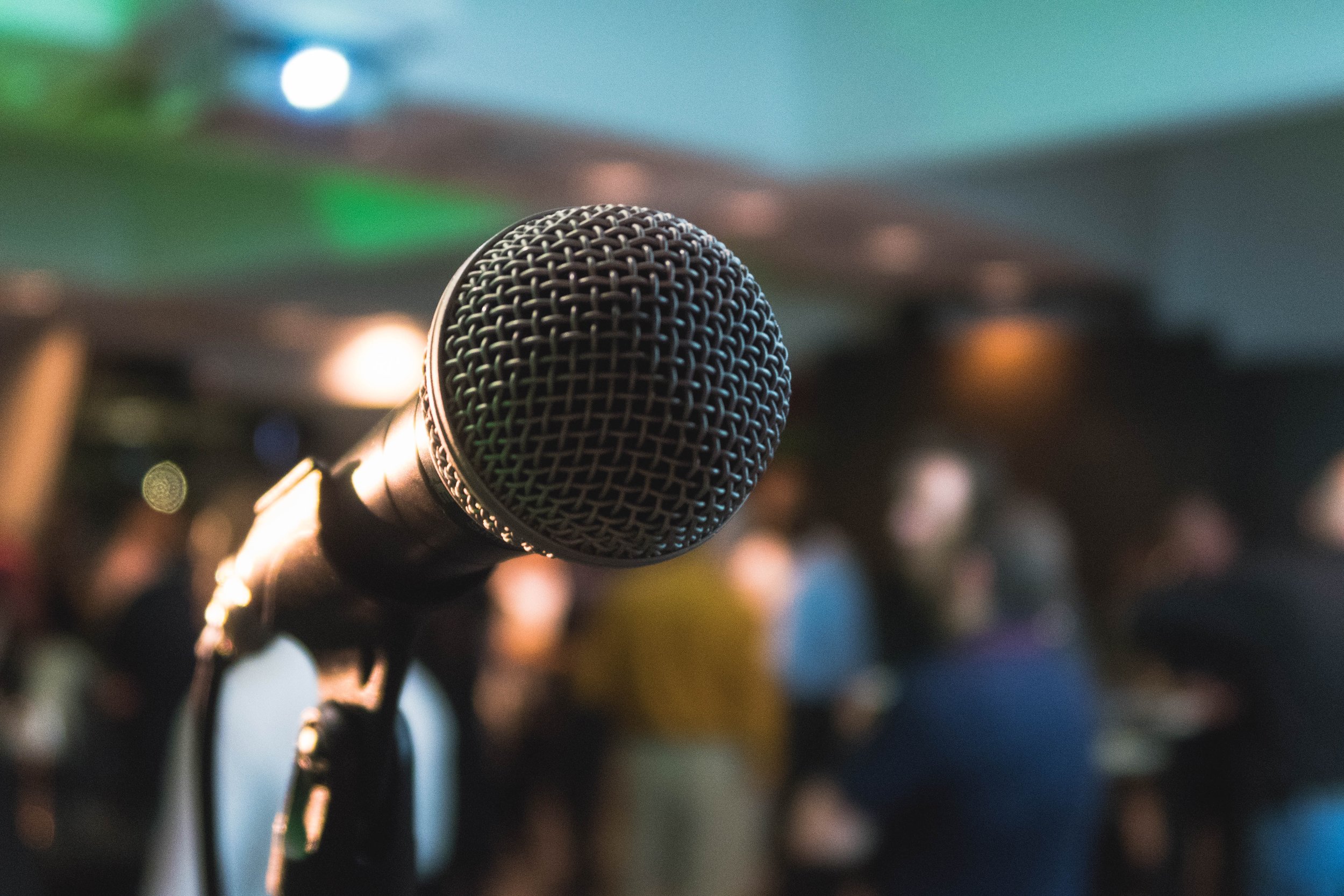 OVERCOMERS GO FROM DENYING TO TESTIFYING.

With that mindset, we can’t help but tell others what Jesus has done. Like Peter, we go from denying to testifying. And because we are overcomers, we show a path to people all around us who long to be overcomers too.