WHAT TO DO WITH AUTHORITY IN MINISTRY 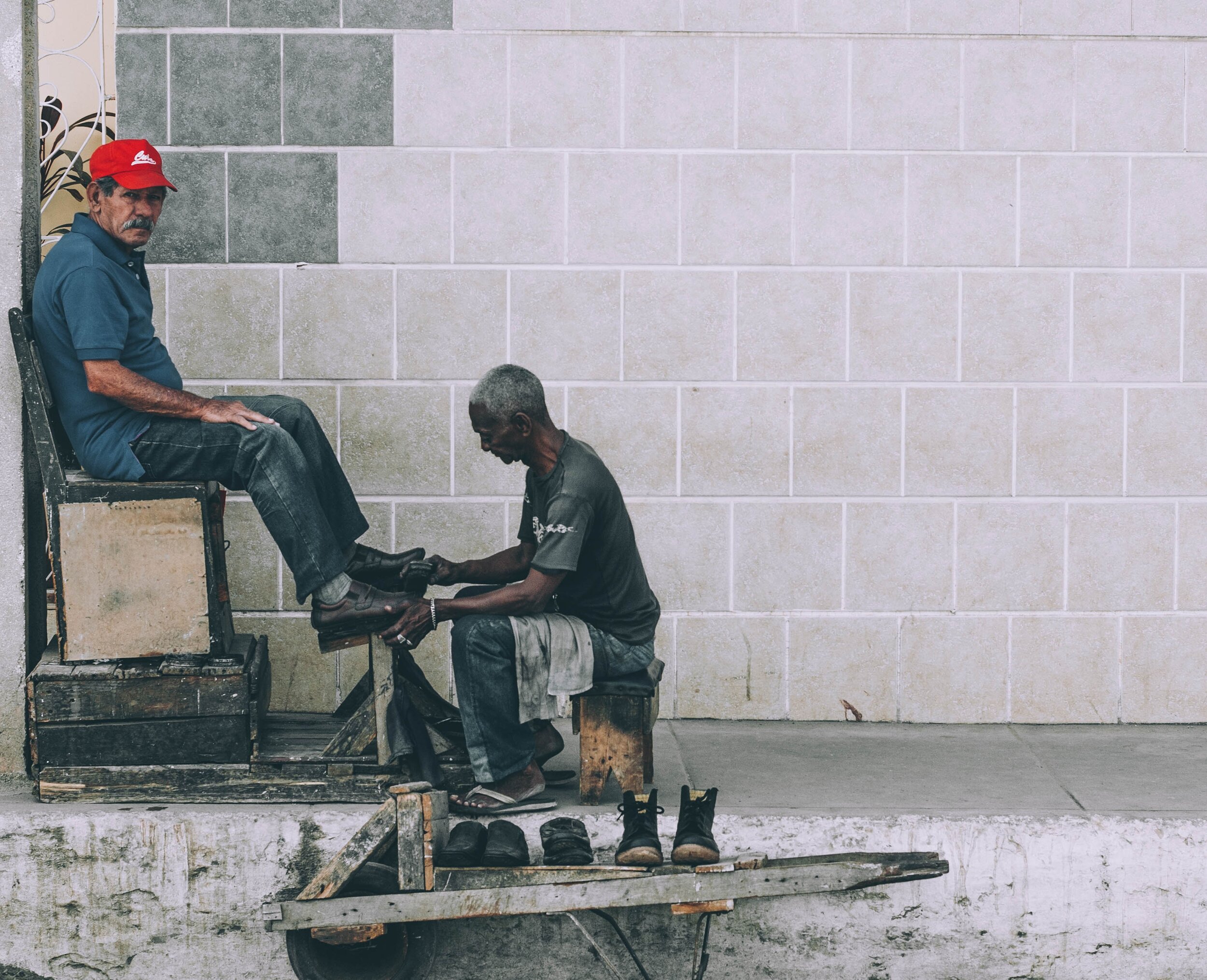 Everyone knows a leader’s job is to lead. But both leaders and followers sometimes get confused about what leadership should look like. Often the question—as well as the conflict—comes down to the word authority. I’ve done quite a bit of thinking about the place of authority in a Christian leader’s ministry, and I can summarize my conclusions with two sentences:

Unfortunately, too many leaders or would-be leaders try the second strategy instead of the first. This is the main reason the whole idea of “authority” has gotten a bad rap.

No one denies that Jesus spoke and acted with authority. He challenged wrong ideas with bold words to the speaker who spoke them. He named sin as sin and called people to obedience and sacrifice

But never did he wield power. When Satan tempted him to build his reputation by abusing his power, Jesus rebuked him (Matthew 4:5-7). When Jesus caught his disciples squabbling about their comparative reputations, he said, “Whoever wants to become great among you must be your servant, and whoever wants to be first must be your slave—just as the Son of Man did not come to be served, but to serve, and to give his life as a ransom for many” (Matthew 20: 26-28). When he stood before Pilate while the crowd cried “Crucify him!” he heard the Roman ruler say, “I find no evil in this man.”

Jesus didn’t come to be the next Caesar or president. He had no political power.

Jesus didn’t come to build enterprises or amass wealth. He had no financial leverage.

Jesus was born to a Jewish peasant family in a land under subjection to foreign rule. He had no socioeconomic status.

He had no power except that given to him by those whose wounds he healed and stomachs he filled and feet he washed and spirits he quickened and sins he forgave and God he obeyed. His authority came from his submission in obedience to his Father. That’s the example I’m constantly challenged to follow. 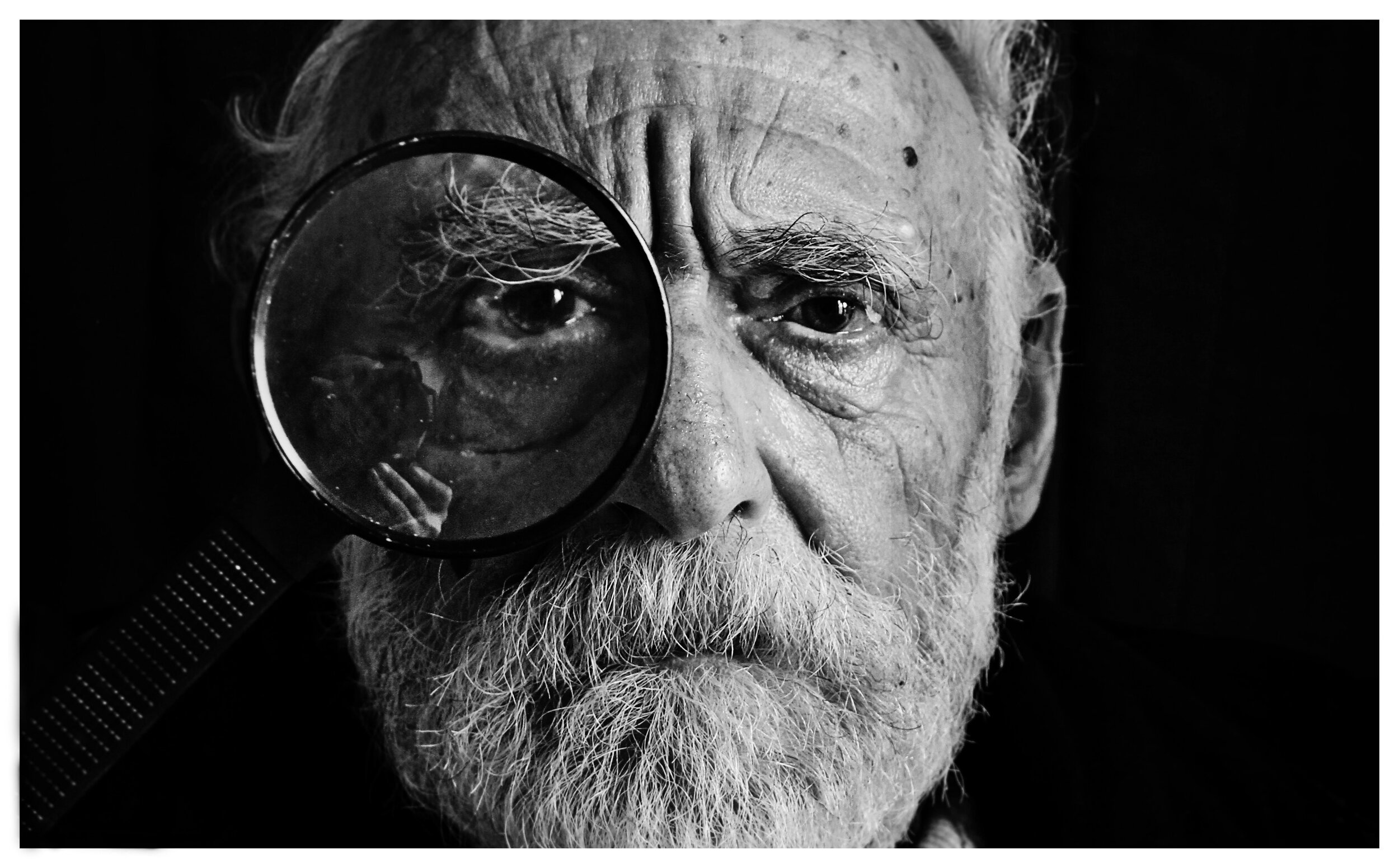 But it isn’t easy.  Author, blogger, and popular theologian Sam Chand tells leaders, “Your ability to grow something great in the kingdom of God is directly proportional to your pain tolerance.” My mentor and former ministry boss Drew Sherman says, “If you want to grow something great, you must have the skin of a rhino and the heart of a dove. If you get those two mixed up, you won’t be in ministry long.”

The point here is not survival or success, but service. The leader earns credibility that leads to authority by submitting to God’s call to serve.

Never have I wanted to quit more than I did in the second half of my first year in my current ministry. I lay awake at night asking God, “Why am I here?” One night I was even considering how many chairs we could line up in our basement to form a new congregation without the naysayers.

I was sitting up at 3:30 a.m., and my wife, Laura, awoke and asked me what was wrong. I told her I was ready to quit, but she wouldn’t hear of it. “Don’t you think God brought us here?” she said. “Don’t you think God helped us sell our house in Texas in four days—for cash? Don’t you remember the 96 percent affirmative congregational vote you received after the elders introduced you?”

Her encouragement kept me from giving up, but since then I’ve had to remember,  “God doesn’t call us to easy; he calls us to submission to him.”

That submission will eventually bear great results, but Chand says too many leaders quit before they see the benefit. The effective leader must be able to pay the price now for the dividend later. 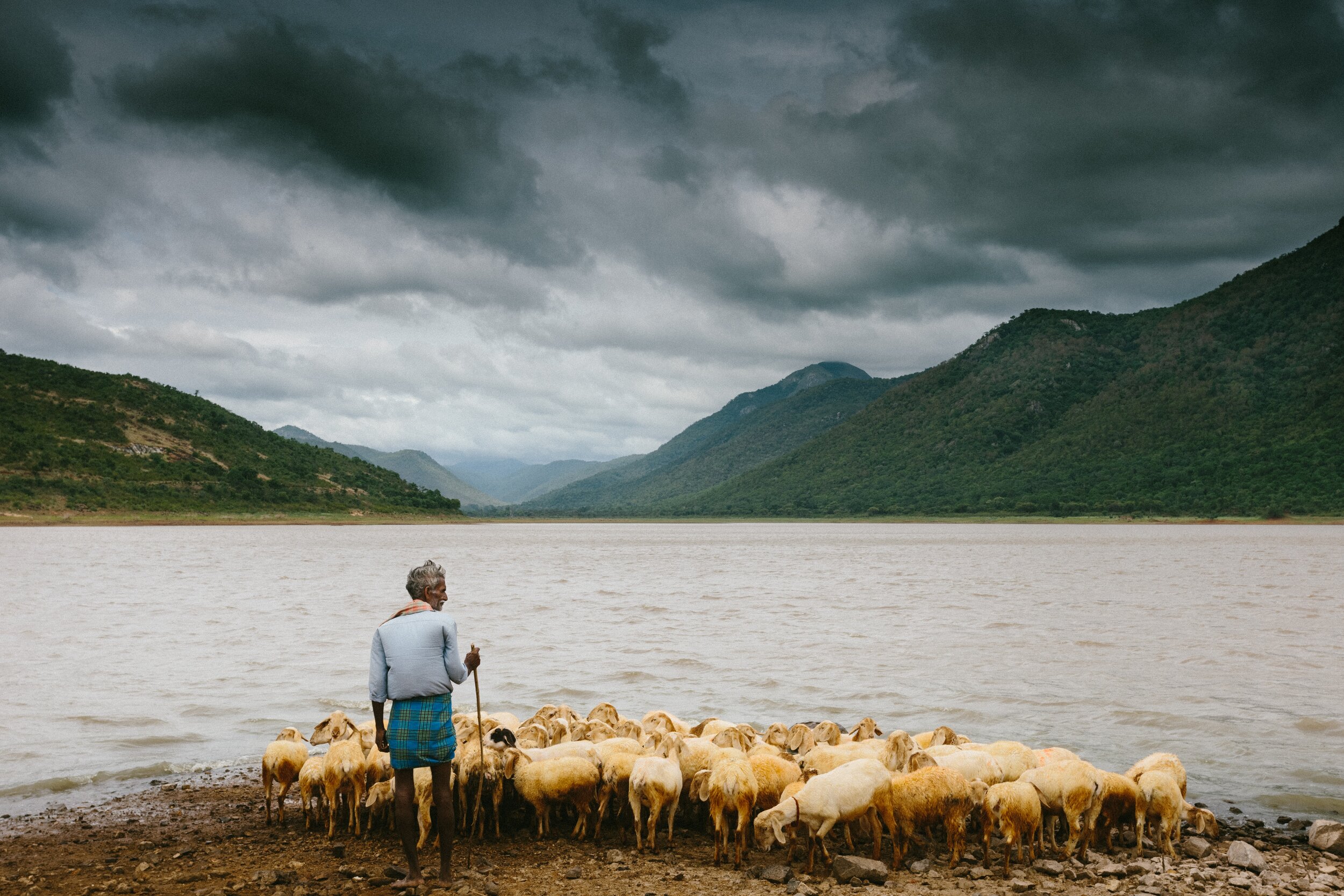 The writer of Hebrews tells his audience, “Have confidence in your leaders and submit to their authority, because they keep watch over you as those who must give an account” (13:17). Leaders may be inclined to preach the first half of that sentence but the burden of the second half presents the most crucial component of leading with authority. Leader, you are responsible to God for the flock he’s called you to. Stay accountable to him for every decision, every strategy, every tactic, every goal.

Leaders who try to exert authority through power—they threaten, they bully, they manipulate, they insist on always having their own way—those leaders typically don’t stay long in a ministry. While it’s true that setbacks and disappointments can discourage a leader, an equally dangerous situation is success. When the leader makes some good decisions and the church grows, too often it becomes easy for him to forget he earned authority because of his faithful and selfless service in the past. It’s a heady thing to see God bless your work. It’s a dangerous situation to forget that God will hold you responsible for how you lead.

Next week: More thoughts about Hebrews 13:17.