Maybe you’ve seen a circle of vultures hovering above the carcass of a dead animal. Once they’ve identified their prey, they pluck at it till it’s picked clean. A couple of weeks ago I drove past a dead deer on the side of the road, with the ugly black birds perched on its flank. Two days later the remains weren’t recognizable. The vultures had completely destroyed it.

This started me thinking about the fact that too many churches harbor a small flock of vultures, those who find a fault or a weakness and pick at it till the damage they inflict is complete. Their number may not be large, but their harm can be huge in a relatively short amount of time. If left unchecked, they can pick a pastor clean till he just decides to give up and walk away.

That’s what happened to a minister I know who was serving miles from here out west. This fellow loves Jesus, tries to reach lost people, and preaches excellent sermons. He’s been serving in an interim role for two years at a church whose vultures have been picking at him week after week. He wrote me not long ago to say, “I’m done.” The vultures had done their damage. There was nothing left for him to give. No matter how strong you are, if you take a picking long enough you will reach the point of no return. 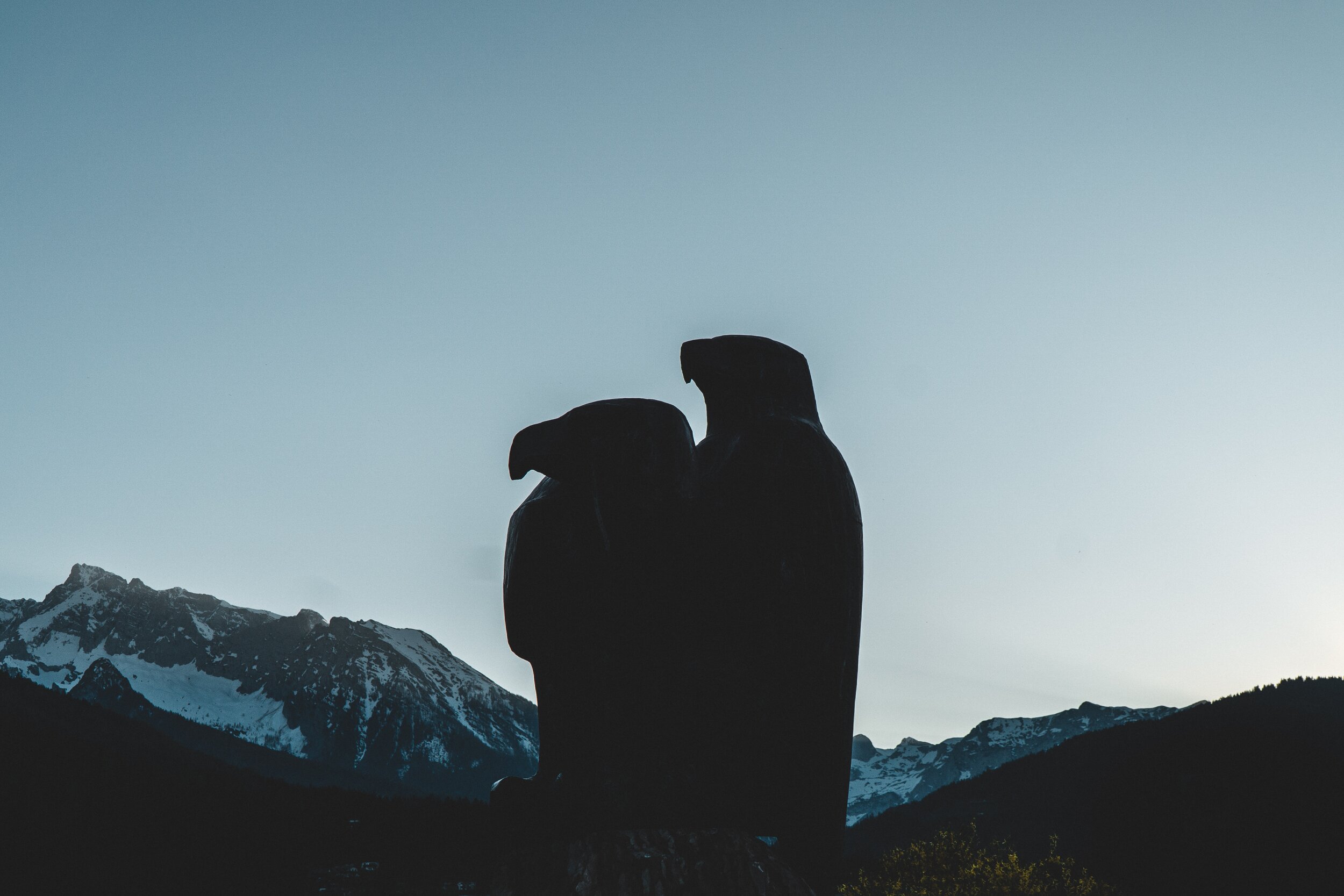 When I see a “vulture culture” in a local church, I have three responses.

• Sadness: the saddest part of this is that the critics are Christians. I could understand this happening in the secular world of office politics or professional jealousy and one-upmanship. But this is the church. These are people who know Jesus. I don’t understand it.

• Determination: I am determined that any vultures floating around me will not land and do damage. I have a list of positive encouragers, church members and other friends who boost my spirit with their service as well as their words. I realize sometimes you just must keep doing the right things that bring value to the world.

• Jesus: I try to remember the example of Jesus. He had his vultures too, the religious leaders threatened by his claims and jealous of his following. Jesus took on the vultures so we can have value. He came to seek the lost, not to serve himself. I’m called to follow the example of Jesus who constantly brought value to those round him. 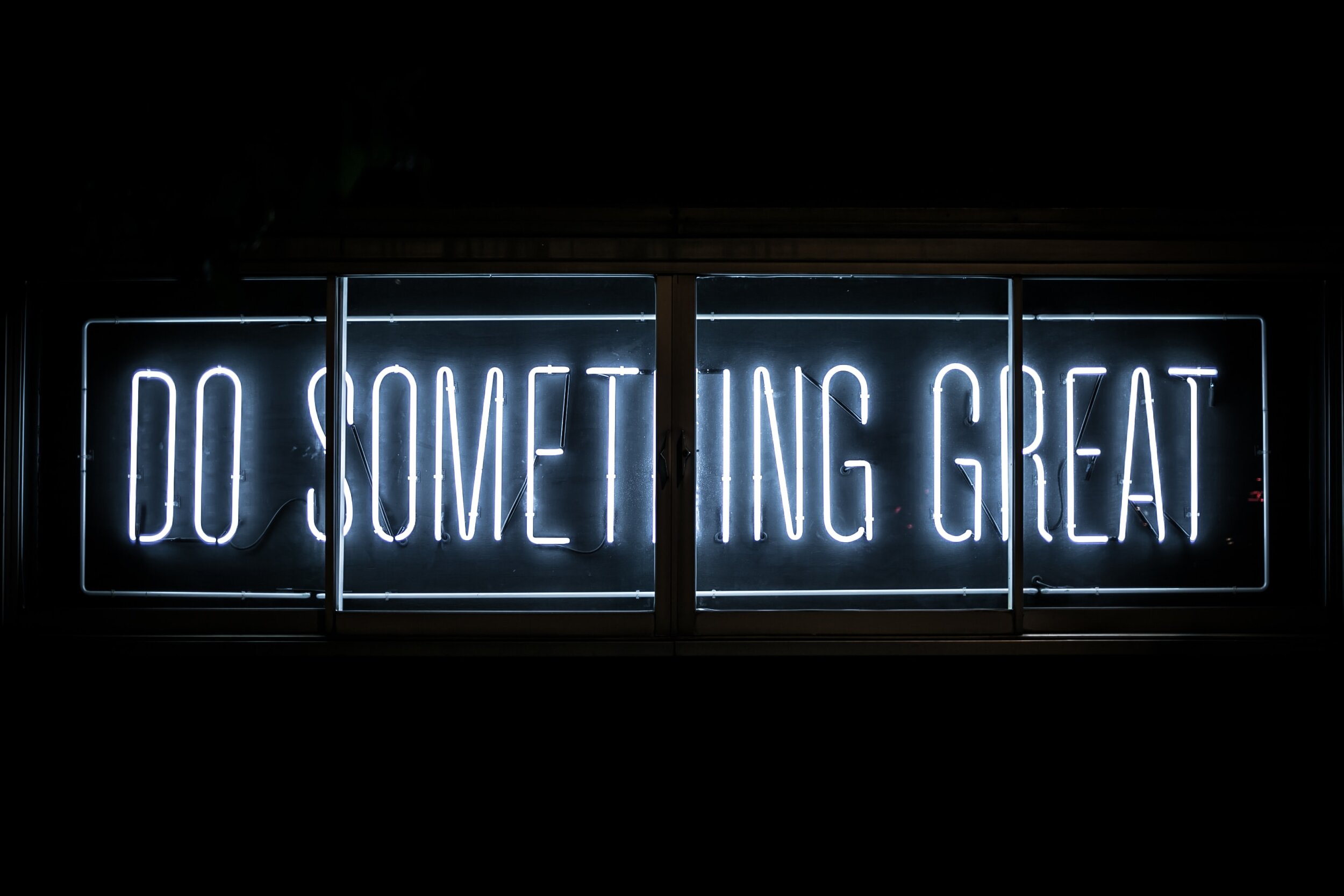 Regularly I ask myself, “What can I do to help younger guys stay in the race?”

“Hey, I’m praying for you. Stay in the fight.” I don’t know a leader who doesn’t need to hear that. I don’t know a parent or a college student or a senior citizen or a son or daughter who won’t glow in the warmth of the value moment you can give them.

It seems those moments come to me just when I need them most. Someone you know needs to hear from you today.