MY MOUNT RUSHMORE OF MENTORS
by Trevor DeVage

If I had a mountain where I could carve the faces of those who have helped me most, here are the four I’d choose:

Just as George Washington, Thomas Jefferson, Teddy Roosevelt, and Abraham Lincoln shaped our nation, these four have made me who I am. Their impact has been so great, in fact, I can’t explain why in just one blog post. So I’m taking two weeks to describe what they have done. As you read, you may think of your own mentors—or discover a strategy for being a mentor yourself. 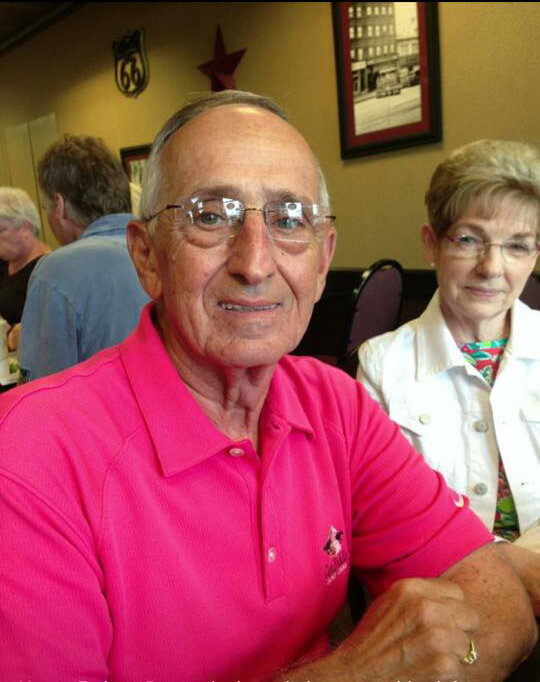 I know so many whose relationship with their fathers is difficult. But my dad is my best friend.

Don’t misunderstand. That’s not how it started. My dad didn’t try to make me a friend while he was parenting me. That doesn’t work. Parents set boundaries, say no, and apply consequences for disobedience. When they do it well, with respect for their children, they make a space for friendship when their children become adults.

That’s what has happened with my dad and me. One reason we’re friends is I admire him so. He’s a war hero who served with the 101st Airborne Division in Vietnam, earning a purple heart there. Many years later he faced and fought Stage Four colon cancer. “I can beat this,” he said, and he did. His grit is an example that keeps me moving forward.

As a child, I was watching when he found Jesus. It was like a light flipped on, and he never turned back. If my dad had not come to Jesus, I likely would not be in ministry today. That’s why he’s first on my mountain of mentors. 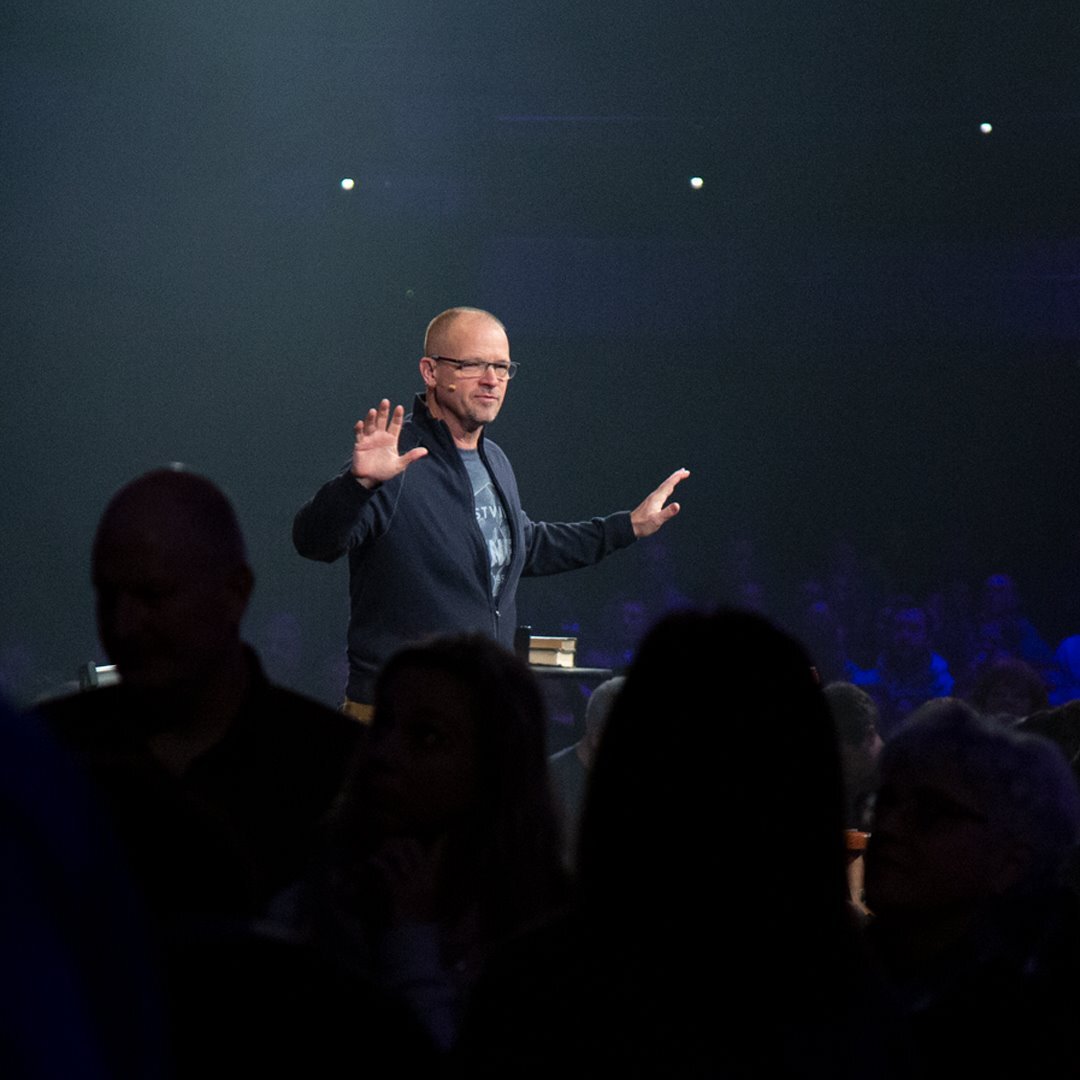 Like Drew Sherman who came later in my life (I’ll talk about him in next week’s post), Mike Baker took a chance on me. He was youth minister at the congregation he now leads in Illinois and youth ministry professor at Lincoln (Illinois) Christian College where I was studying.

I walked into his office one day to apologize for the trouble I caused as a teenager at a Christ In Youth conference he had led several years earlier and to ask if his church was hiring youth ministry interns. (If you must know, I scaled the wall to my dorm because I was out after hours, and I almost got kicked out of the CIY conference.)

He laughed and said he did in fact remember that.  But he figured a guy with that kind of chutzpah just might make it in youth ministry, and he gave me a chance.

Mike didn’t bring me in as a lackey to run errands and fix coffee. He gave me ministry opportunities. He let me lead projects and groups. Soon he told me, “I think you’re a preacher, so preach!” And he gave me the chance to preach at Eastview.

Mike performed the wedding for Laura and me. It was the weekend after 9/11, and Mike had planned to fly to and from our ceremony in the middle of a weekend speaking commitment out of town. He couldn’t fly, so he drove . “If you make a commitment, you keep it,” he told me more than once, and he practiced what he preached. “Sometimes ministry throws you curve balls, but you keep your commitments.”

Who are the mentors who pointed you to your current path of service? Who are you mentoring now who will influence a future generation for Christ? Those questions will be with us again in next week’s post as I write about the last two mentors on my mountain.