The world gasped Sunday as the news hit the airwaves and spread across the Internet. Kobe Bryant was dead, killed in a tragic helicopter crash along with his 13-year-old daughter and seven others.

You didn’t have to be a sports fan to feel the impact. TV networks suspended regular programming that evening to share the news and offer tribute. A throng amassed outside the Staples Center, “the house that Kobe built,” to mourn his passing while performers and producers from the nation’s music industry gathered inside for the annual Grammy Awards. The packed house paused to remember Kobe while spotlights shone on his jerseys framed above the arena.

I was at the gym working out Sunday afternoon when I got a text from a friend with the news. In shock, I almost quit my workout. But I decided to finish, and then stopped for a protein shake on the way home.

The line was long and the service was slow, and while I waited a 19-year-old guy I’d never seen came up to me. “Are you a sports fan?” he asked. It was his way to see if I knew the news and if I cared. And then without warning he started crying. “I feel like I’ve lost a family member,” he said. I was surprised to realize I felt the same way.

As I’ve seen the national impact of Kobe’s death, I’ve been pondering what it demonstrates about mourning. Our reactions to this tragedy remind me of universal truths we see whenever anyone close to us dies. 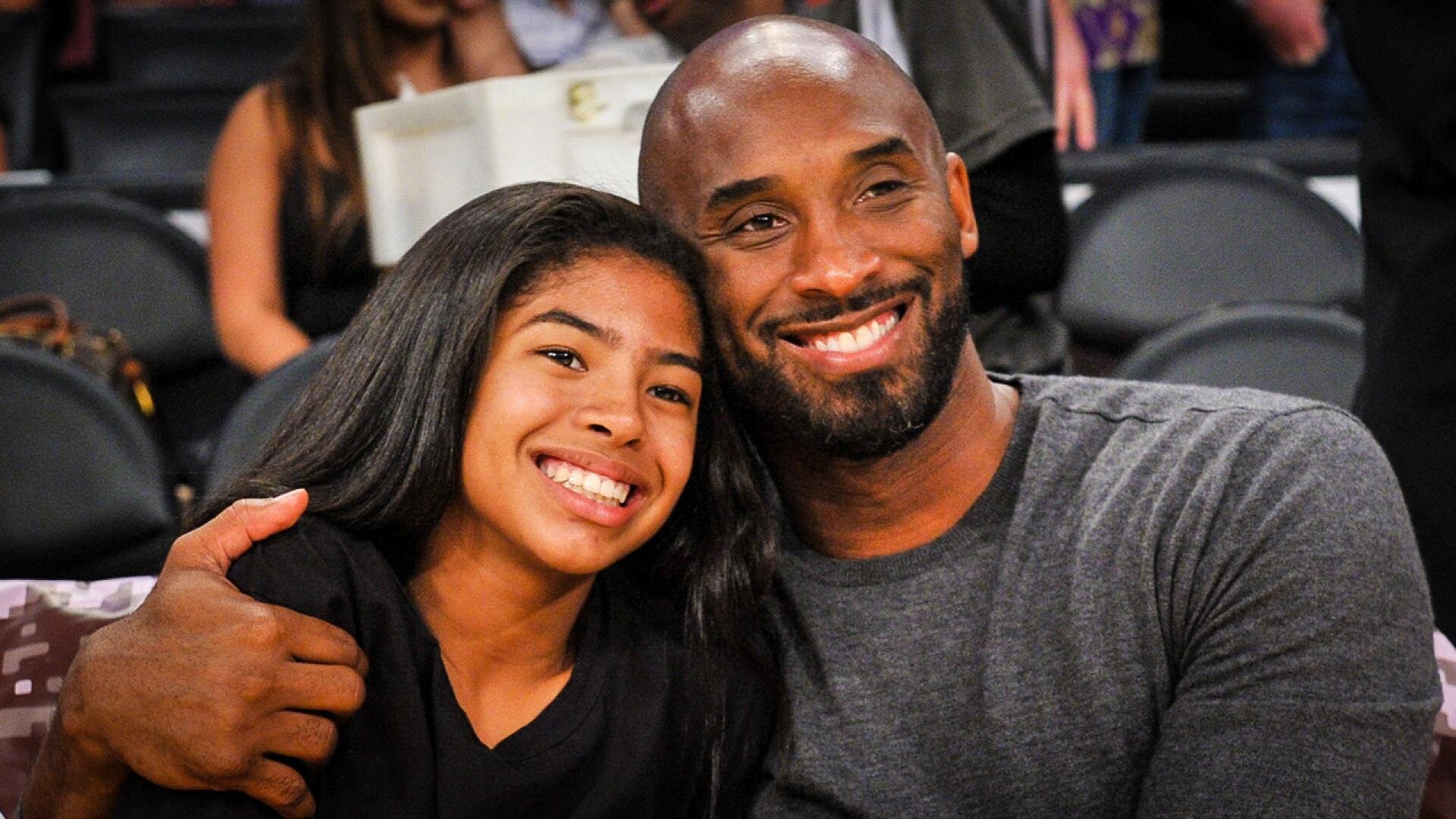 The passing of another, especially someone cut down in their prime, forces us to deal with the reality of death. No matter how little we admit it or how much we deny it, a death like Kobe’s forces us to face our own mortality. We cry because he’s gone—and because our days are numbered too.

Social media can be negative, but that didn’t happen this week. Even Kobe’s critics offered heartfelt praise. When someone dies, we rush to remember their positive attributes and accomplishments. 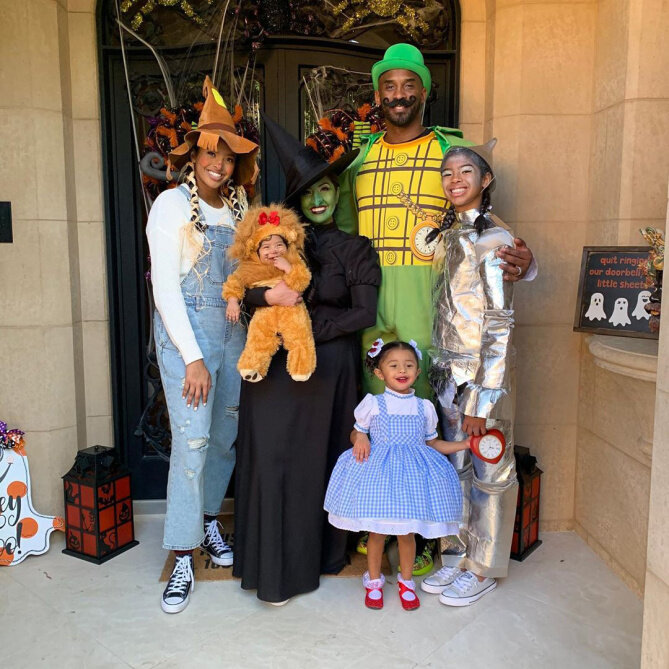 Mourning unifies. We saw it in the Los Angeles throng outside a basketball arena this week. We’ve seen it in our own community where #ShineLikeSable has inspired every kind of fundraiser imaginable amid a sea of pink sweatshirts, pajama pants, and Christmas ornaments sold to underwrite a foundation whose purpose is simply to help others. From one 10-year-old’s untimely death has come cooperation from people who don’t know each other but who know they want to work together to make the world a better place.

When we stop to own our grief at the loss of a Kobe Bryant or a Sable Gibson, we move on as different people. We must live differently now than we did before.

Actually that’s true after any kind of tragedy. It was true for Kobe Bryant. Interviewed in 2006 after facing a 2003 felony assault charge at the age of 24, Kobe was asked what he learned during that difficult time. He responded simply, “God is great.”

The interviewer prodded him to explain. “Did you know it before that incident took place?”

“You can know it all you want,” Kobe answered, “but until you have to pick up that cross that you can’t carry and He picks it up for you and carries you and the cross, then you know.”

For many people this week, the loss of Kobe Bryant was a burden almost unbearable. A death like Kobe’s reminds us that our time is short to help others know about a Burden Bearer waiting to help all of us carry our cares.