HAVE YOU LOST THAT LOVIN’ FEELIN’?

HAVE YOU LOST THAT LOVIN’ FEELIN’?

Nobody tells you in Bible college that some church people are just not nice. But I quickly learned how difficult they can be in my first ministry as youth pastor at a small church a little way from the school I was attending in Illinois.

I remember one time in particular. I had just gotten home from a night class I needed to finish up my degree. It was 11:30, and when I checked my email, I discovered a rant from a guy complaining that the decibel level of the music in our student gatherings was too high. (The youth group had swelled to about 60 in a church of 170, and he wasn’t the only one threatened by the growth.)

No sooner had I shut my computer than I got a phone call from a 15-year-old kid in the group who said, “If you can’t get here in the next 20 minutes, I’m going to kill myself.” And I was 40 minutes away from her.

I stood in a corner and said out loud, “God, I didn’t sign up for either one of these things.”

I almost walked away from ministry that night. But in answer to my prayers, six months later my wife and I had moved to Compass Christian Church in Dallas. The leaders there cared about lost people and gave me freedom to go reach them as I saw what would work. But even there, in that positive environment, there were days when passion was hard to come by.

In fact, I can point to dozens of times, if not hundreds, since then when I’ve just gone through the motions of ministry. I knew theology. I had learned how to do church. But doing church and being the church are two different things. I remember times when I’ve stood on the platform and put on a face that said, “Things are OK,” because people couldn’t handle it if I didn’t.

I thought about all of this Sunday as I preached the first sermon in our current series based on the letters to the seven churches of Revelation. God told the church at Ephesus, “Look how far you have fallen from the love you had at first” (see Revelation 2:4, 5).  His remedy for the Ephesians was a three-part approach I know I must pursue in my own ministry.

Remember the pulsing burn in your gut when you first felt called to ministry.  When I decided to go to Bible college, I was determined to change the world.  Since then, more than once, I’ve paused and asked myself, “How did I lose that? This is a privilege to do what I do.”

Remember the joy you felt when you first became a Christian. I’m challenged by the example of a lady in our church named Darlene. She’s stationed backstage Sunday after Sunday, ready to hand out towels and T-shirts to those who have come forward for baptism. “It’s hard to be mad when you see people giving their lives to Jesus,” she told me one morning.

This is one more reason evangelism is such a high calling. It reminds us of what it felt like to give our heart to Jesus. It’s a memory I try to rekindle week after week. 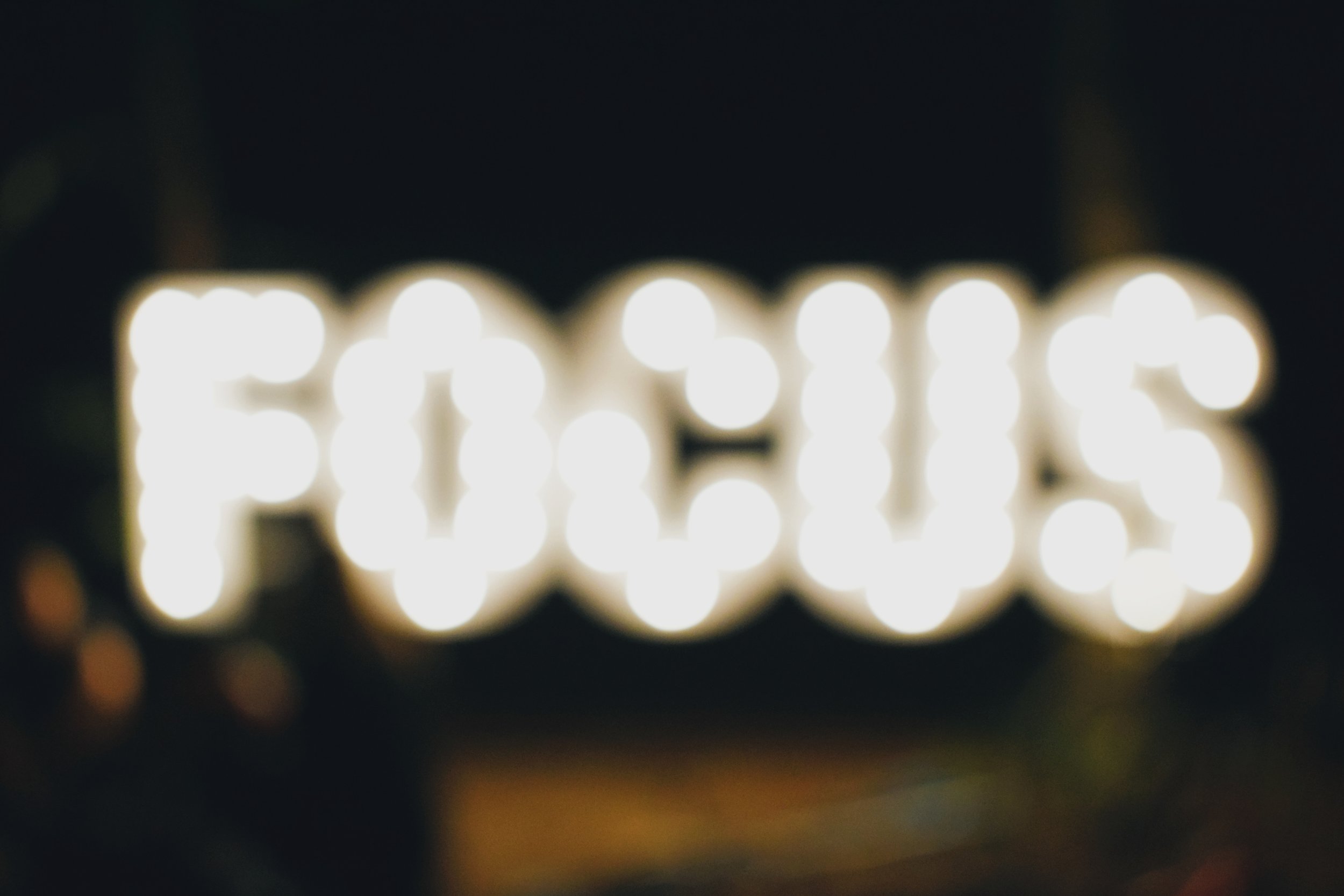 “Repent and do the things you did at first,” God said in his letter to the Ephesians (v. 5).

More than once I’ve had to tell God, “I’m sorry.  I’ve been operating on auto pilot.” Usually this has happened because I’ve become focused on myself instead of Jesus and his mission. Refocus is another way to think about repent, a command we may not consider often enough. 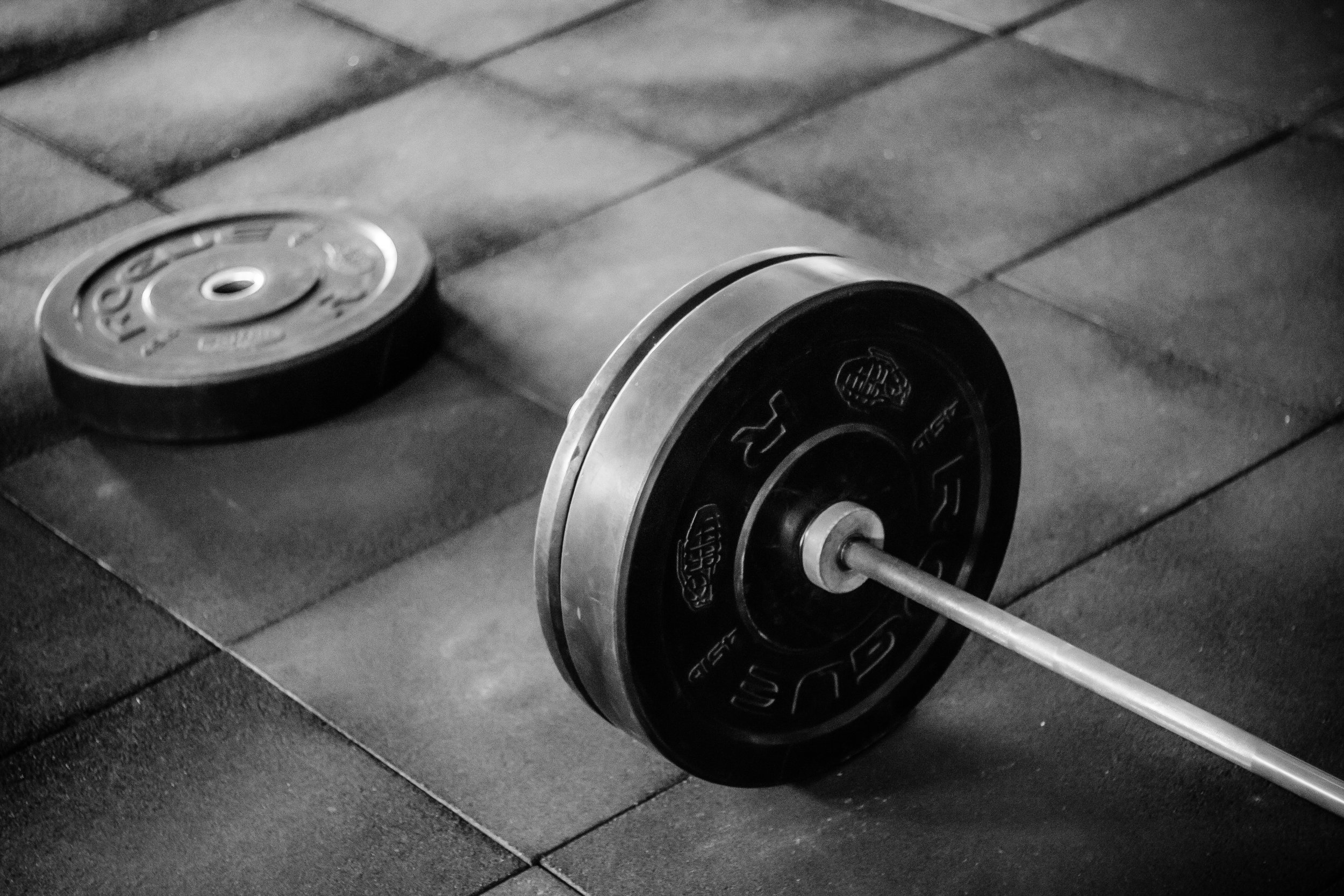 None of the activities the Ephesians “did at first,” was easy: confronting false teachers, persevering in the faith, enduring hardships. But they knew how to do each one. None of these assignments was new to them.  God told them to pursue them again.

When I weighed 242 pounds, I was a member of Lifetime Fitness for two years and never walked in the door. Finally I got serious about shedding pounds, and I went back. The first day I told myself, “I’ve done this before. I’ve used equipment like this. When I was in high school I worked out every day. I can do it again.” When I started doing the things I knew I needed to do, I went from 242 to 165 pounds in 14 months.

This is the winning strategy for anyone who’s lost his first love.

You remember what it meant to spend uninterrupted time alone with God, to discover new riches in his Word for your personal life, to be completely open and vulnerable with him in prayer. Do it again.

You remember what it was like to interact with non-Christians every day, to learn their names and ask about their needs, to pray for them, to build relationships with them, to watch God touch their hearts and to see them come to Christ. Get out of your office and do it again.

You remember how it felt to challenge the status quo, to push for new ways to reach more people, to do the delicate dance of leading change and to see progress happen as people responded to your work and prayers. So why are you satisfied now with the way things have been for the last several years?

Jesus gave a dire warning if the Ephesians decided not to take these three steps (v. 5). The fact is that Jesus would rather have no church than a church that’s just acting out of habit instead of passion.

Any of us can “lose that lovin’ feeling” when it comes to the mission of the church. The letter to the church in Ephesus reminds us how we can get it back.