The longer I lead, the more I’m convinced that “longer” is the right goal. The longer you stay in the game, the more likely you are to see results.

But it isn’t easy. Walking away is easier. Giving up is faster. Blaming circumstances or people or any one of a dozen other factors may seem more reasonable. So I’ve been thinking about not only why longer is better, but also how to lead long-term. Here are three principles I’m learning to apply. (Next week I’ll add two more to complete my list of five.)

I know golfers who fret for 18 holes if they blow a shot on the first one. They let one failure ruin their whole game. For my daughter in her tournament not long ago, it wasn’t the first hole, but the par-five thirteenth where she scored an eight. She was steaming in frustration, and when I walked close to her, she said, “Don’t say anything, Dad. Just let me have my moment.”

“You can have your moment for about 235 yards,” I told her, “and then you need to get your head back in the game.”

I remember a commentator interviewing Jack Nicklaus on the course in the middle of a match. “How did you feel about that three-putt on the last hole?” he asked him.

“I didn’t three-putt that hole!” the champion answered, even though everyone watching knew he did. Nicklaus had already forgotten about it and started concentrating on winning the next hole.

That’s what all good golfers do. They move on. So do good leaders. Every effective leader I know says they’ve learned more from their failures than their successes, and they’ve all had plenty of failures. But they haven’t let their missteps distract them from what’s next. 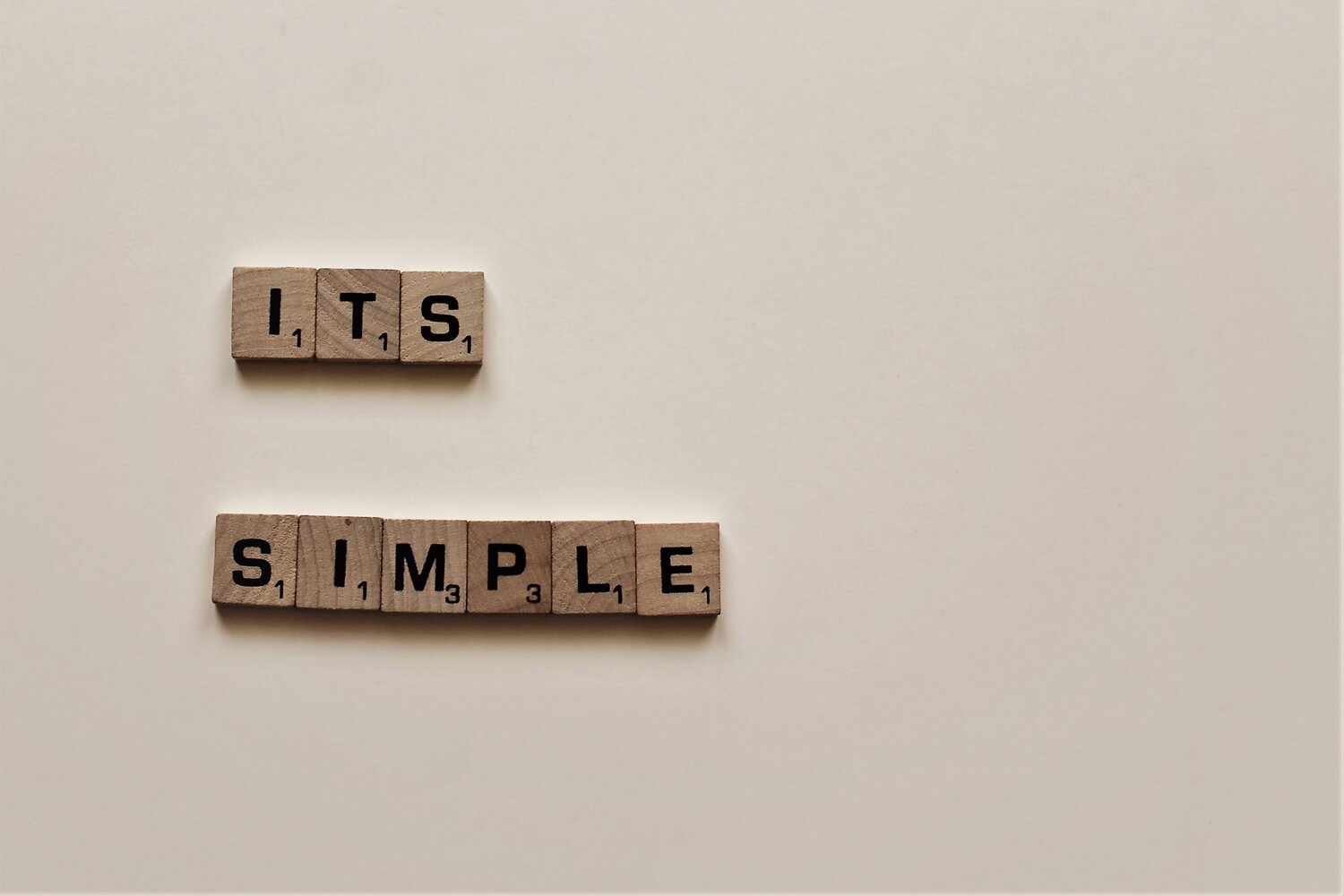 The best example I have for this is the back-to-school initiatives from my local school district. After surveying every home in the district, they introduced a two-option plan, but some parents didn’t like it. So they sent another survey, and now they’ve come up with a three-option plan. But they decided to ask opinions again. We’re now on our third survey, and when the link to the survey doesn’t work, they send another email with a corrected link and then another asking if we received the new link and asking if it works. I can’t help but believe this didn’t need to be this complicated.

Craig Groeschel shares the best compliment he ever received: “You’re the most boring leader I know.”

“That’s great!” he responded. “That means anyone can figure out how to do this!” 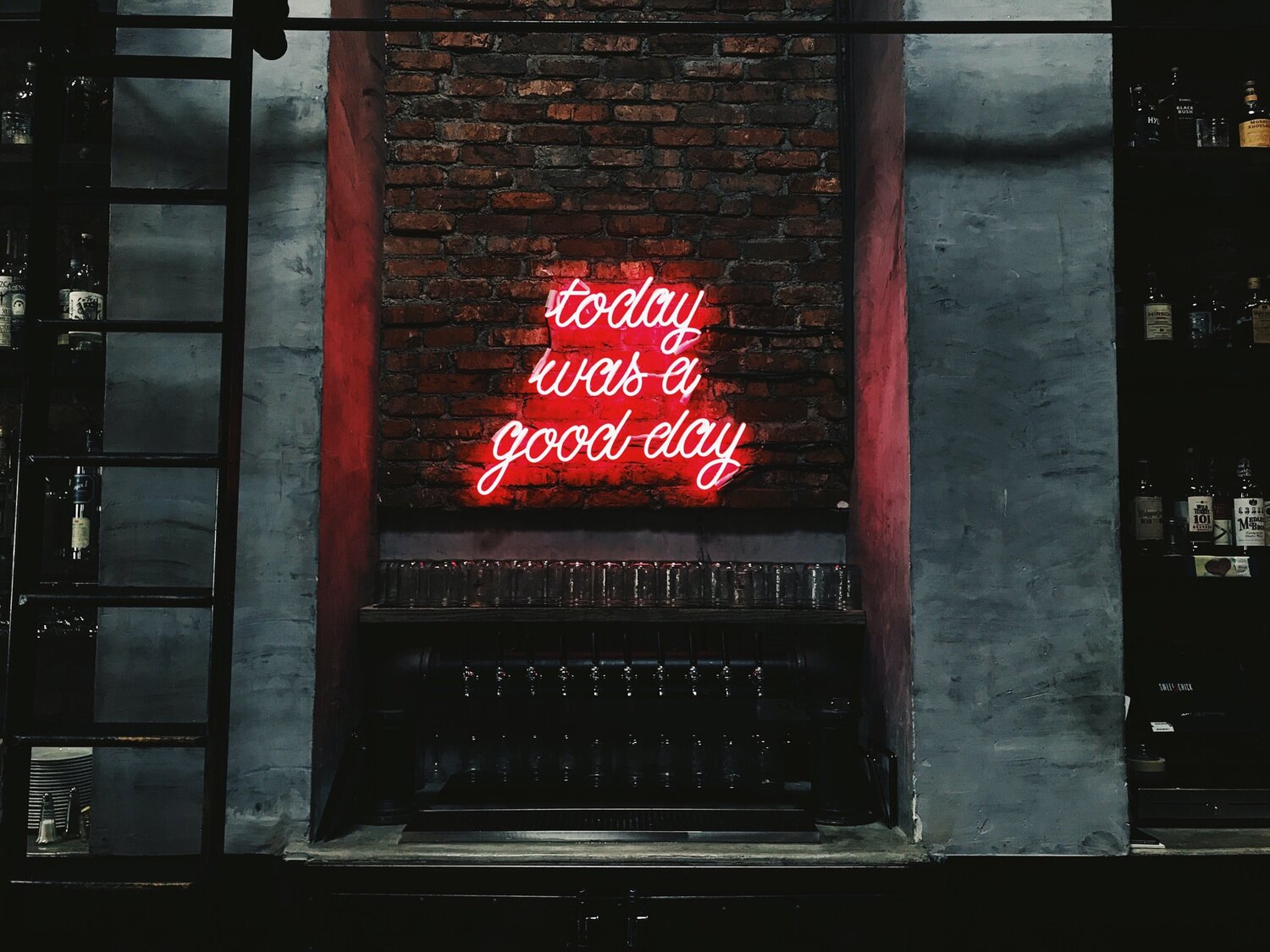 The effective leader avoids two problems: 1) concentrating on the vision for tomorrow without dealing with today, and, on the other hand 2) crumbling under the details of today so that nothing gets achieved. The solution is to ask, “What’s the next one good decision I need to make?” and then going after that alone. If you make just one right decision each day, your effectiveness will soar.

Example: Evangelism. “We’ll win one person to Christ each week” accomplishes more than saying “We’ll win 50 people to Christ this year.” And if you can lead 10 people to join you in this one right decision, you’ll experience revival.

A more personal example: I’ve decided every day since November to lose one more pound, and I’ve underscored that decision 55 times in these nine months. Just one more pound was the next good decision. I would have given up or slacked off if I had thought every day about losing 55 pounds.

My third day in the gym, I started feeling the pain. But the next day I went back, and the day after that, and the day after that for 272 days in a row! It was tempting, so tempting, to skip a day after I saw some success. Just last week I started my usual four-mile run on the treadmill, and I thought, I’m doing fine and I’m feeling tired. Three miles is enough! But the next right decision for me was to run all four miles. I’m learning that sometimes the next good decision is simply to show up.