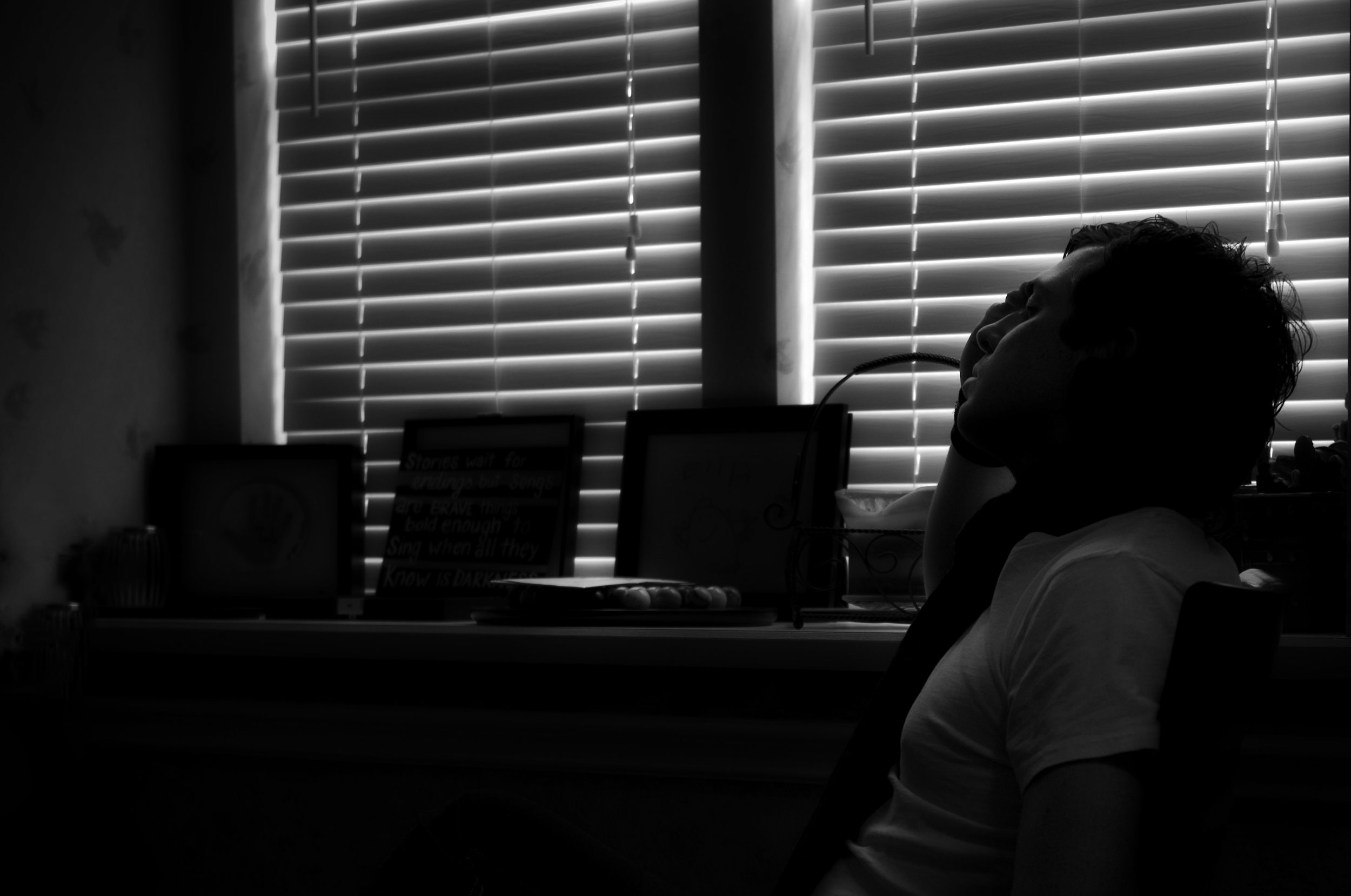 A little over a year a year ago a pastor acquaintance took his own life and it shook me to my core. Just over a week ago another pastor that I have proximity to, Jarrid Wilson, took his life as well. This week I decided to repost the blog from over a year ago in hopes that someone who needs it will read it. My prayer is if you read it and need it, reach out and let’s walk the path together. Don’t assume no one wants to hear about your struggle. It is not a bother and I would rather talk about your struggle with you, than give a memorial for you.

Andrew Stoecklein, pastor of Inland Hills church, a megachurch in Chino, California, committed suicide last weekend. I haven’t been able to stop thinking about him. I didn’t really know Andrew, but I had met him twice. And I can’t stop wondering, What kind of pain was he in to take his own life?

I can guess at the answer. Most pastors I know live with the pressure that they can’t be really human. And this happens no matter the size of the church. These guys feel like they’re being held to an impossible standard. Many are put on a pedestal they never chose and don’t want.

The rewards of ministry are great. But the challenges are many, and the pain of leadership is not fully understood by those who aren’t leaders. My list of difficult experiences could be repeated by hundreds of others.

I’ve sat in a room with a shocked widow and her husband’s corpse, waiting for the funeral director to arrive. I’ve rushed to the home of a young person who just died of an overdose; I got there as the police were arriving. I’ve wrestled with the burdens of the frailty and failings of so many we’re trying to serve through our congregation.

I regularly remind myself we pastors are not the Messiah. We can’t heal or redeem; we simply bring a message of healing and redemption to those who will listen.

I’ve dealt with waves of critical emails. “Being a preacher is not the job people think it is,” one woman wrote on Facebook this week, responding to a post about Andrew’s suicide. “In my years as a youth and associate minister, …I remember the unbearable loneliness,” one young man wrote in the same comments thread.

Thom Ranier, president and CEO of LifeWay Christian Resources, has read many notes like these. He quoted a few in his blog post this week. 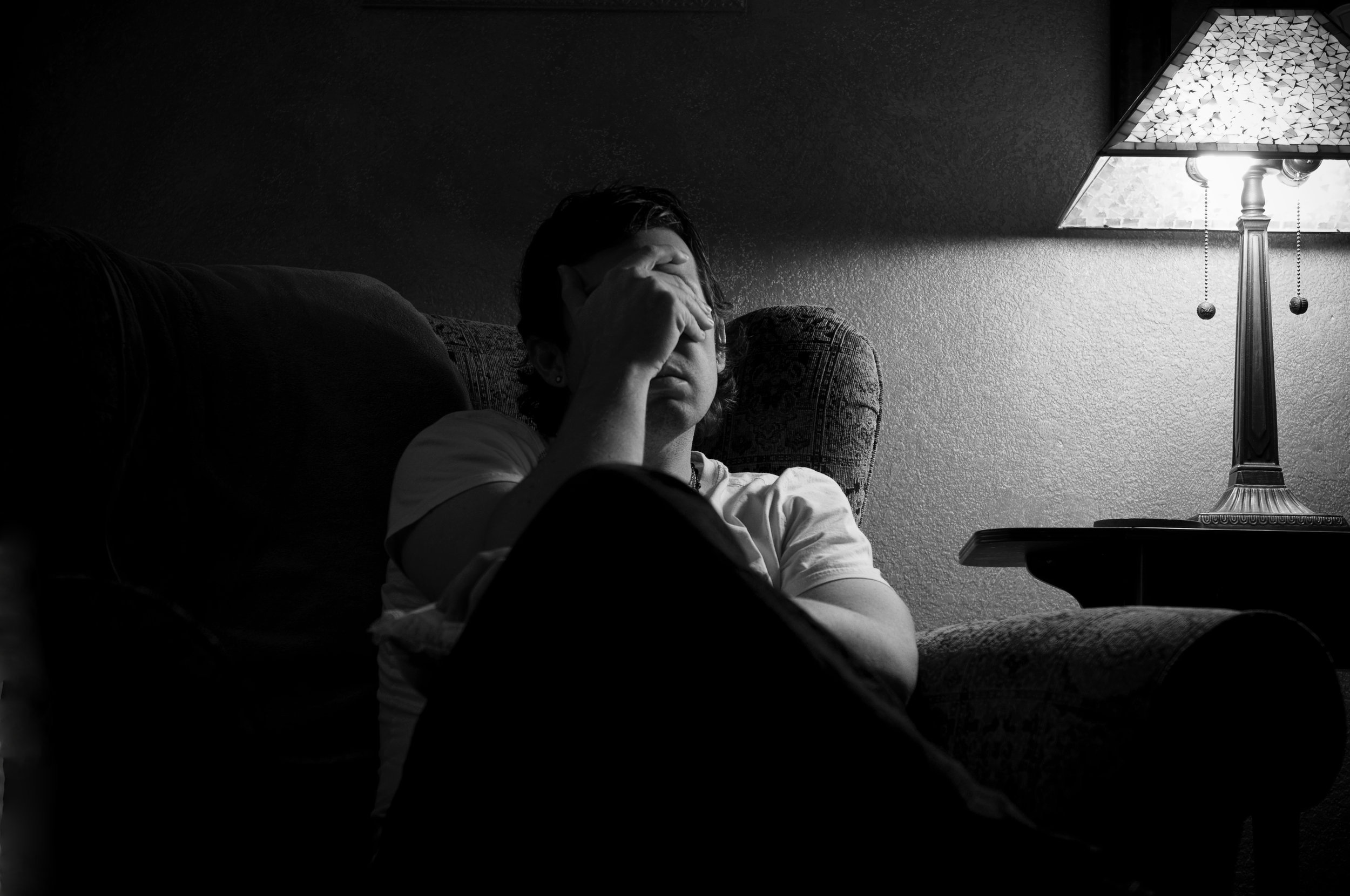 “Pastoral leadership really can be a death by a thousand cuts,” one fellow wrote. “It’s not any one person or criticism; it’s the constant and steady stream of criticisms. It wears on you. My depression came on gradually, so by the time I was in deep depression, I did not see it coming.”

“It’s really hard to find a true friend when you are a pastor,” said another. “And when you have no one to talk to about your struggles and questions, life can get lonely.”

I have the overwhelming sense that feelings like those are shared by pastors all over the country. I know some of them. I know firsthand, because I too have shared some of those very thoughts.

When I first attended the annual get-together for megachurch ministers in our fellowship, I expected to find there a bunch of prima donnas. But instead I discovered a room full of human, humble, battle-scarred men. They understand the challenges. They come to experience and offer a listening ear and encouragement not to give up. It seems to me a pioneering conference. Before it began, a few decades ago, many ministers were on an island.

That gathering has been a great help to me. And here are a few other steps I’ve taken to keep myself healthy.

More than anything, I want you to know: YOU ARE NOT ALONE.